By clicking ”OK”, you agree to the storing of cookies on your device to enhance site navigation, analyze site usage, and improve marketing.
W E B R O C K E R Z 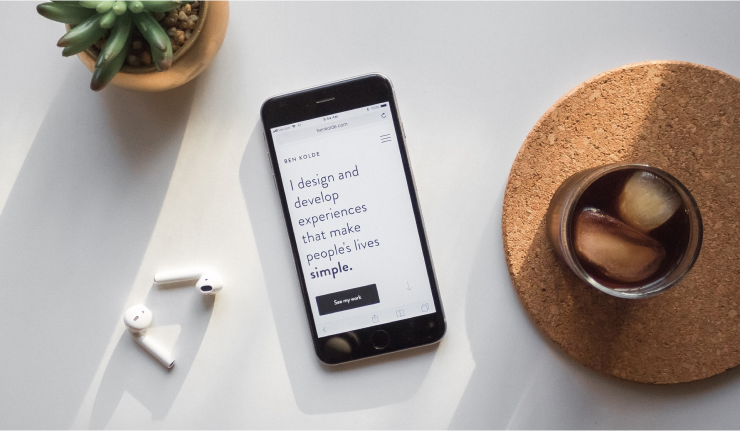 Android provides support of Java language for developers so that android developers can make third party mobile applications on Java which be can easily run on Android based devices.

Android is the framework developed by Google and Open Handset Alliance. Android is operating system and software platform built on Linux OS.

Android opens a broad way for the application development because it does not differentiate between the third-party applications and phone's core applications.

Have a project in mind? Let's get to work.